Glacier Adventures
Kayaking and Walking along the Heinabergson Glacier
I dreamed of being on a kayak between two huge icebergs, but i did do more. I was between, under and above them! We booked a tour at 30th of September, the last tour of season. And I wondered why the season ends so early. But as soon as we entered kayaking into the water of ​​the Heinabergslon glacier, all questions disappeared. For one night, the calm surface of the lagoon was covered with a centimeter layer of ice. I felt myself like miniature icebreaker.
When you going so close to icebergs you understand all their gigantic power. Often you can hear the rumble of breaking ice, resembling peals of thunder or artillery shots. Some icebergs reach heights about 20 meters. They calmly drift along the lagoon, collide, split, roll over.
It was funny to land on a huge ice island in the center of the lagoon. The porous and very loose ice surface inspires you with an idea about the extraterrestrial origin of the iceberg, as if you were standing on an ice comet. 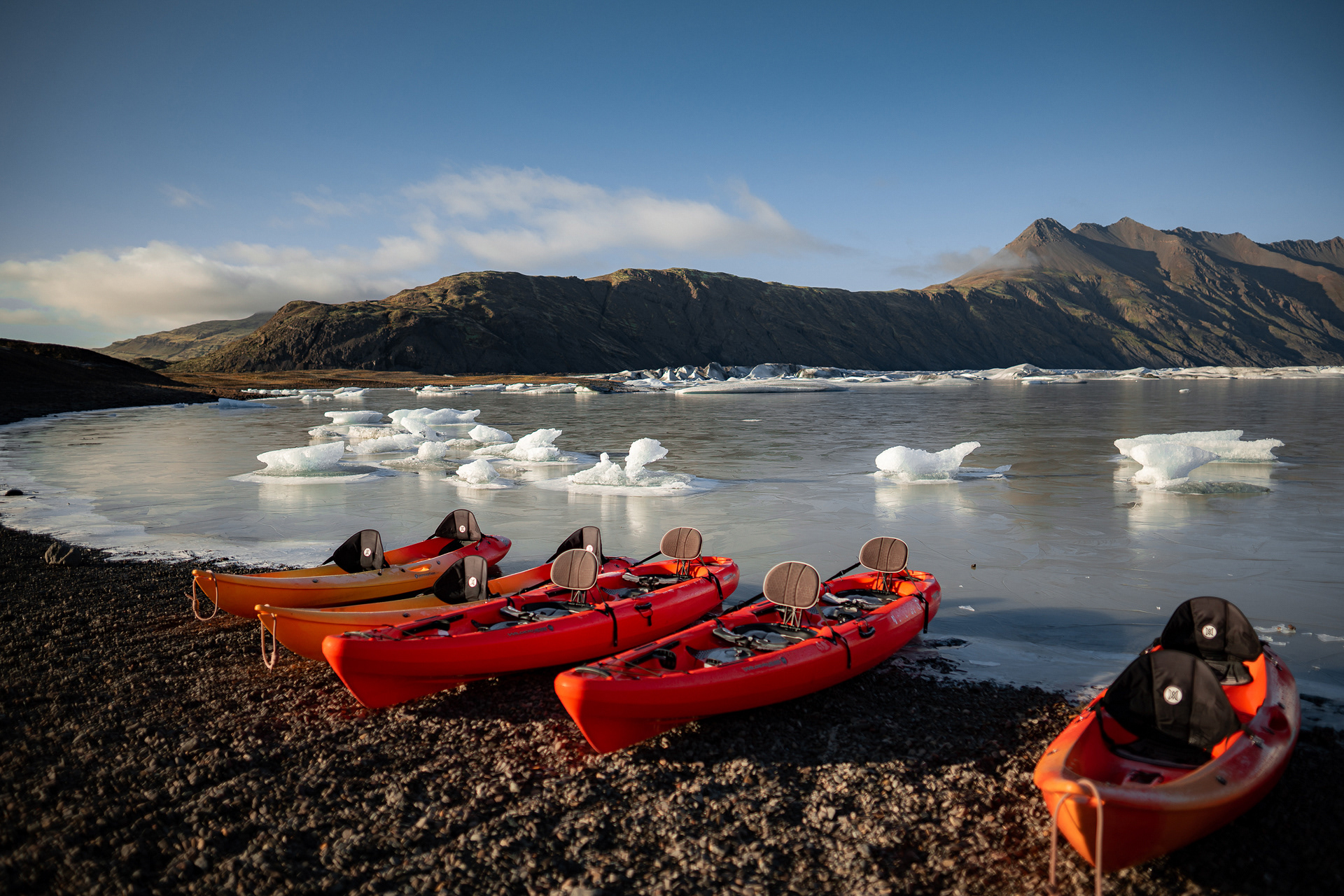 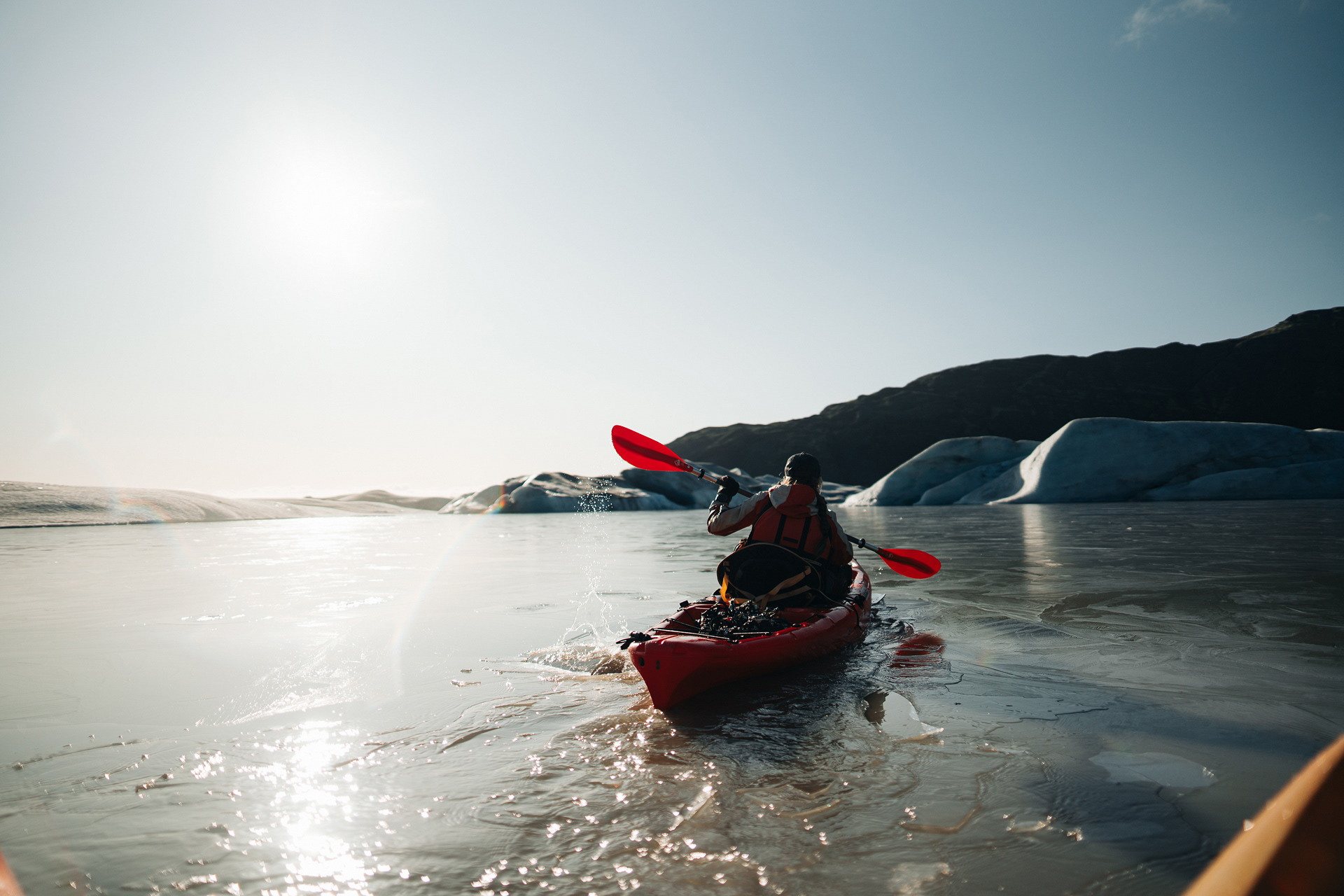 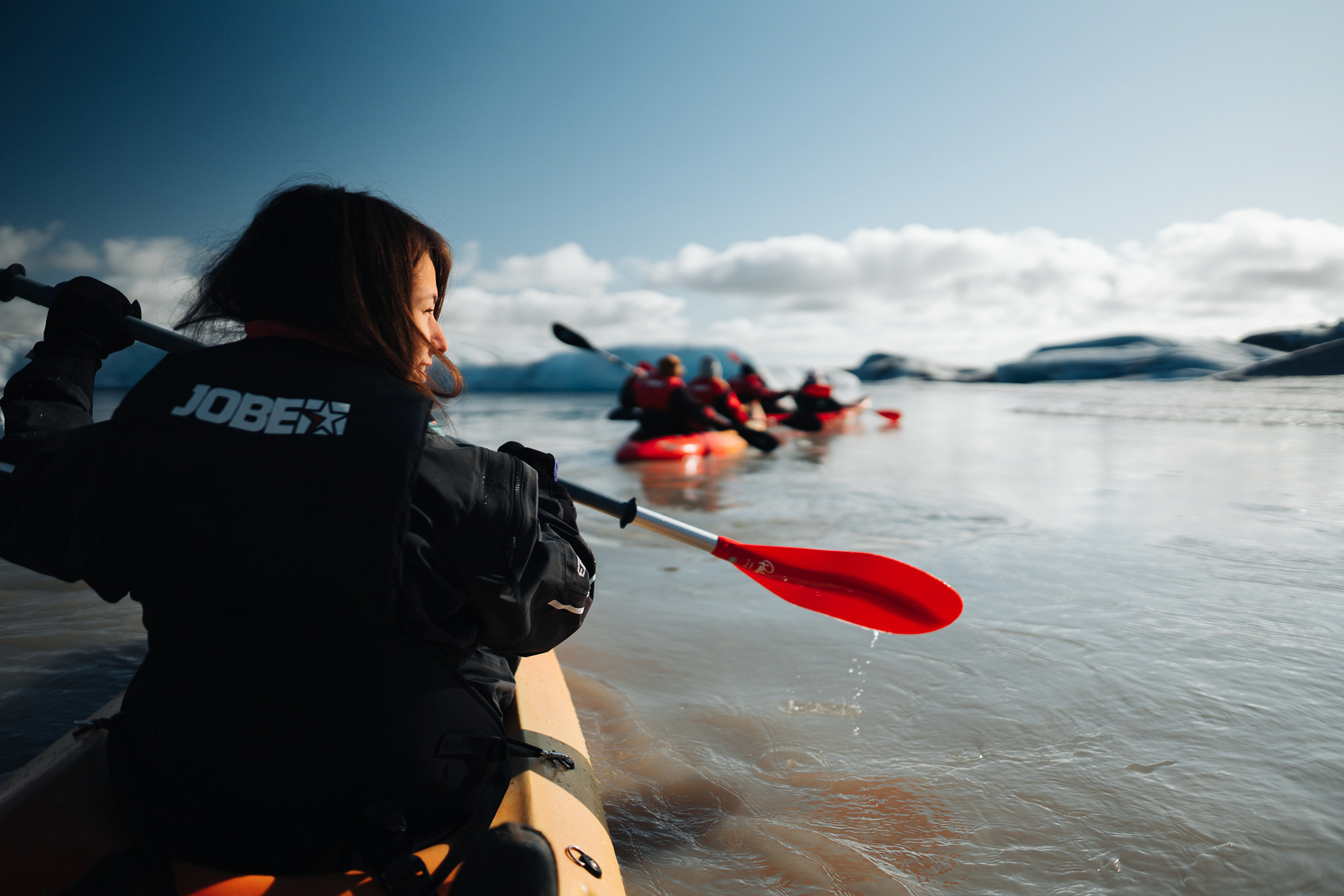 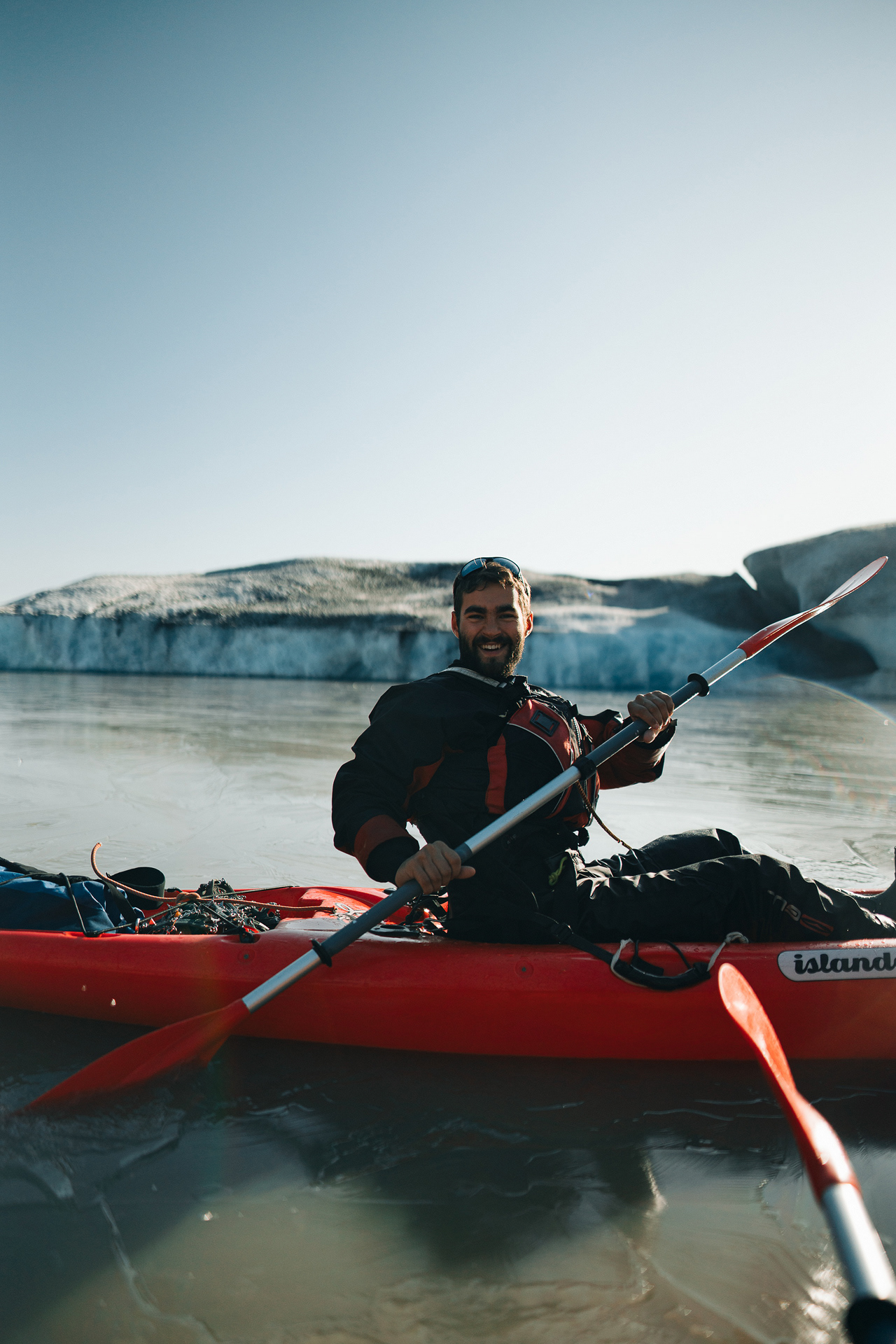 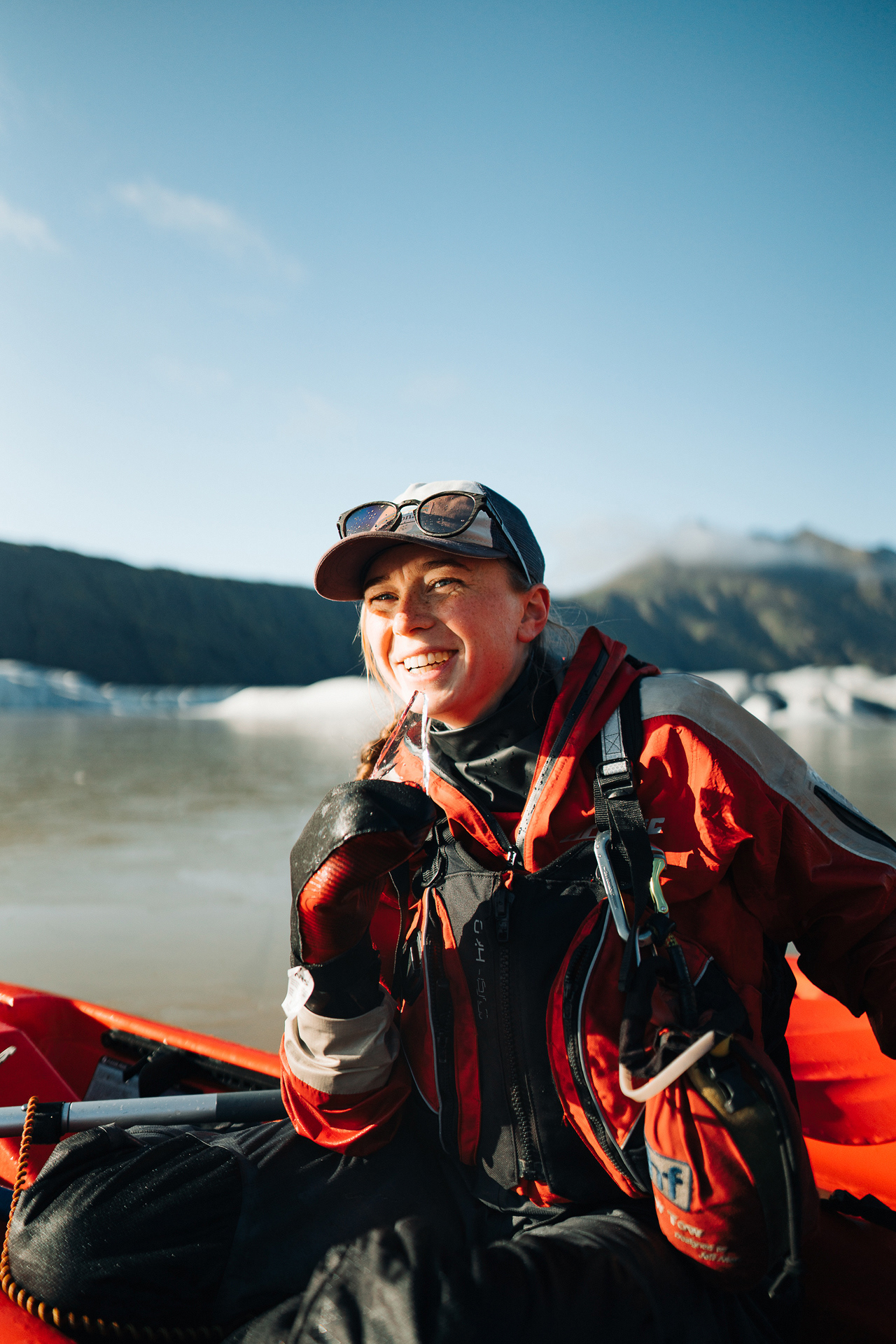 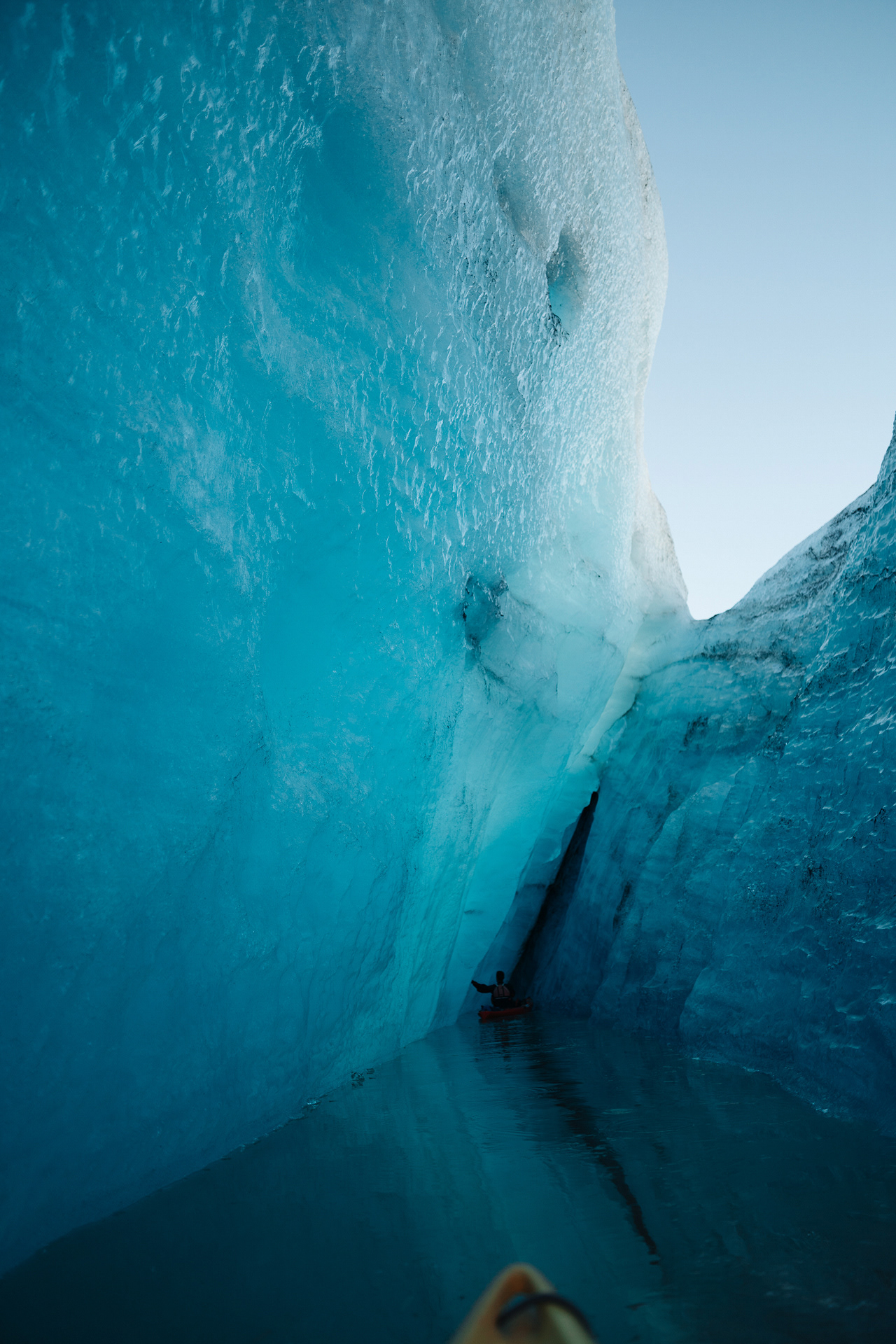 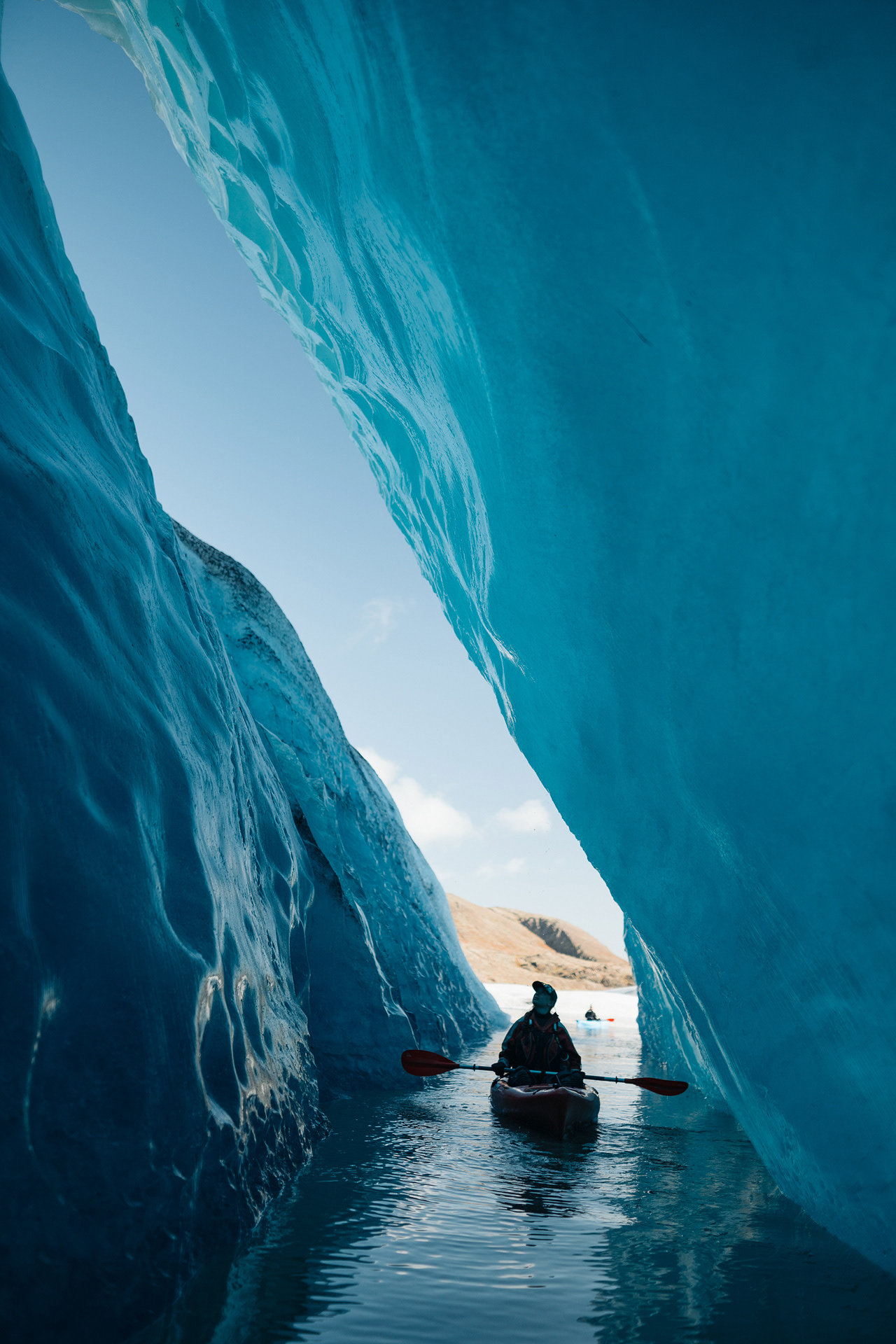 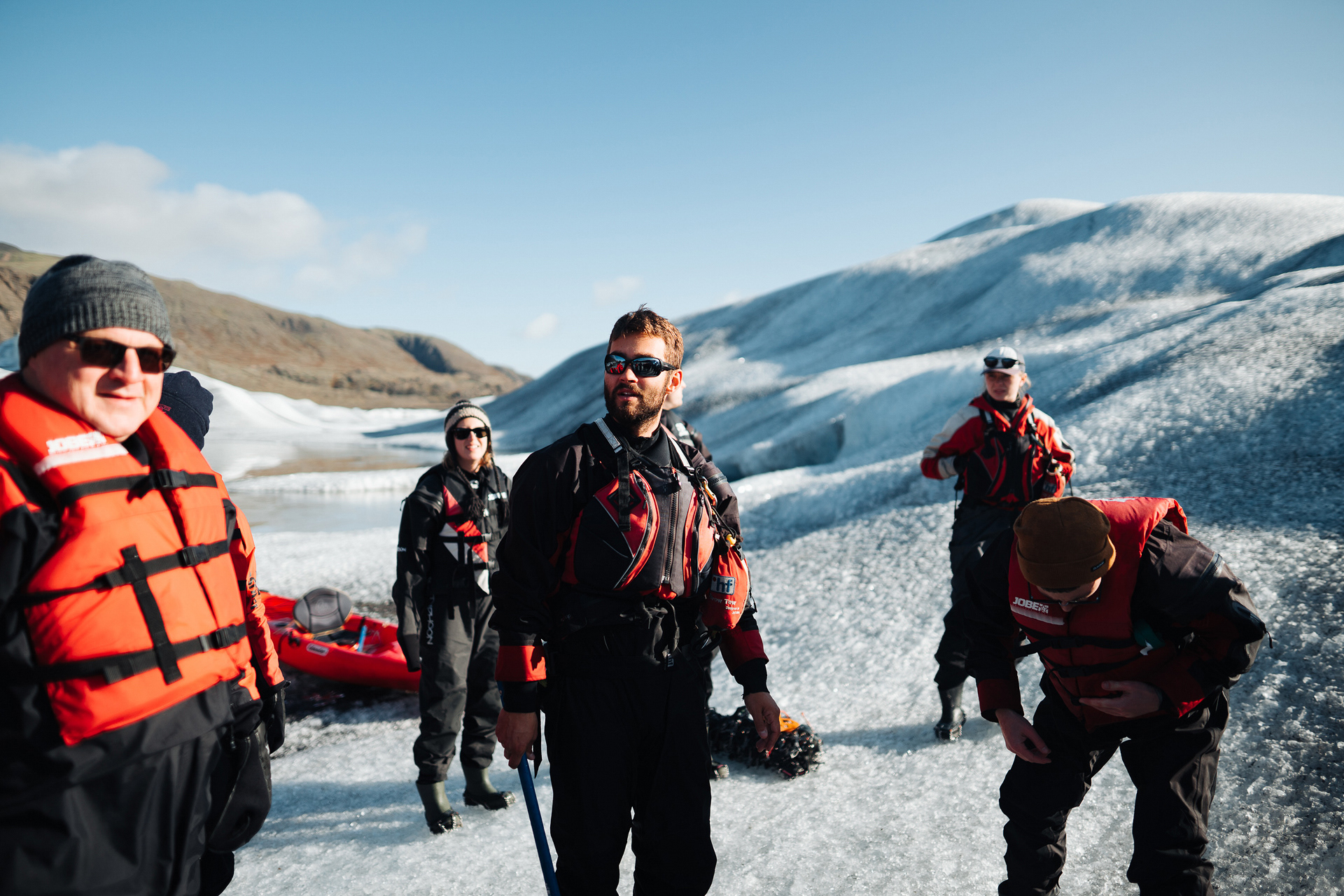 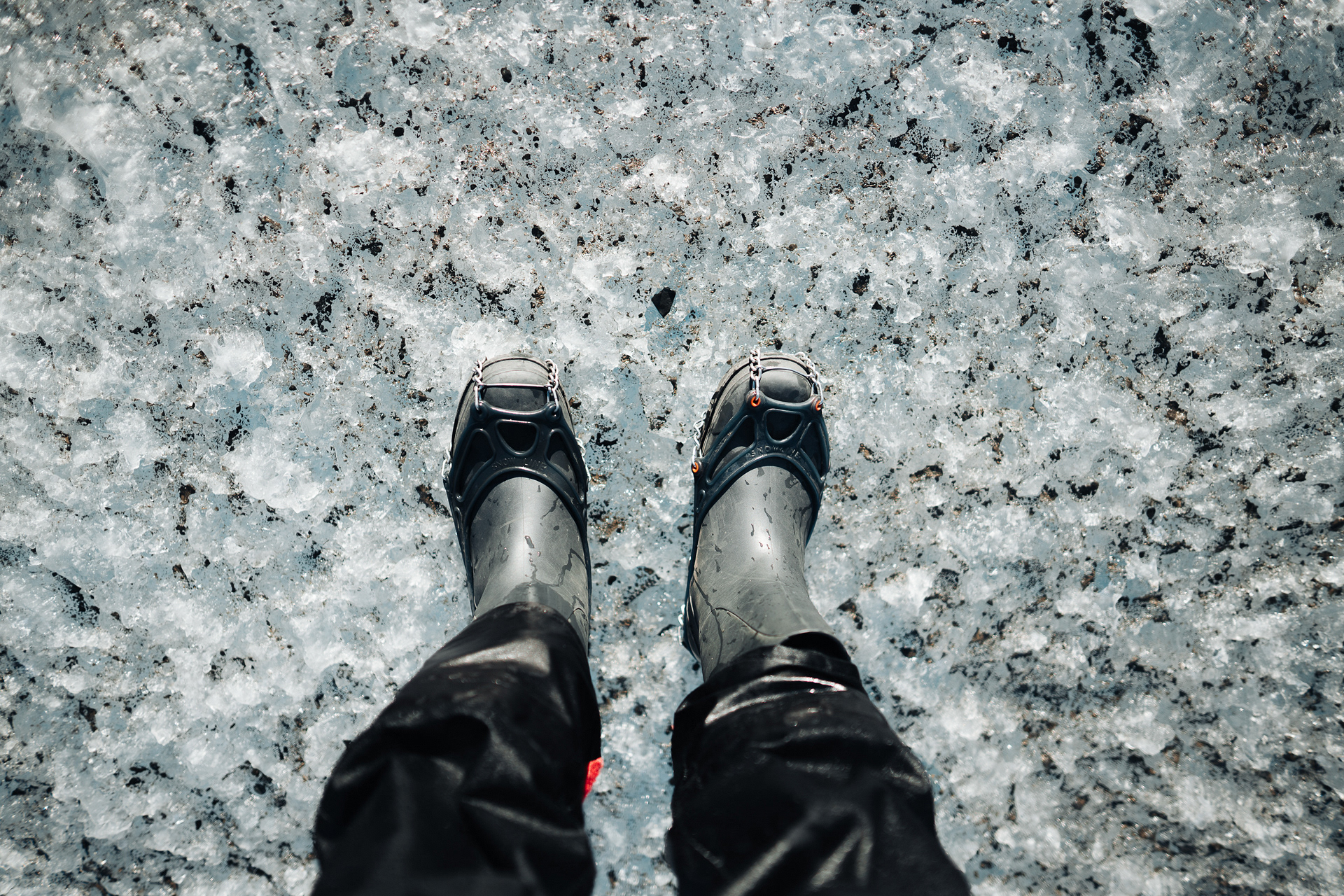 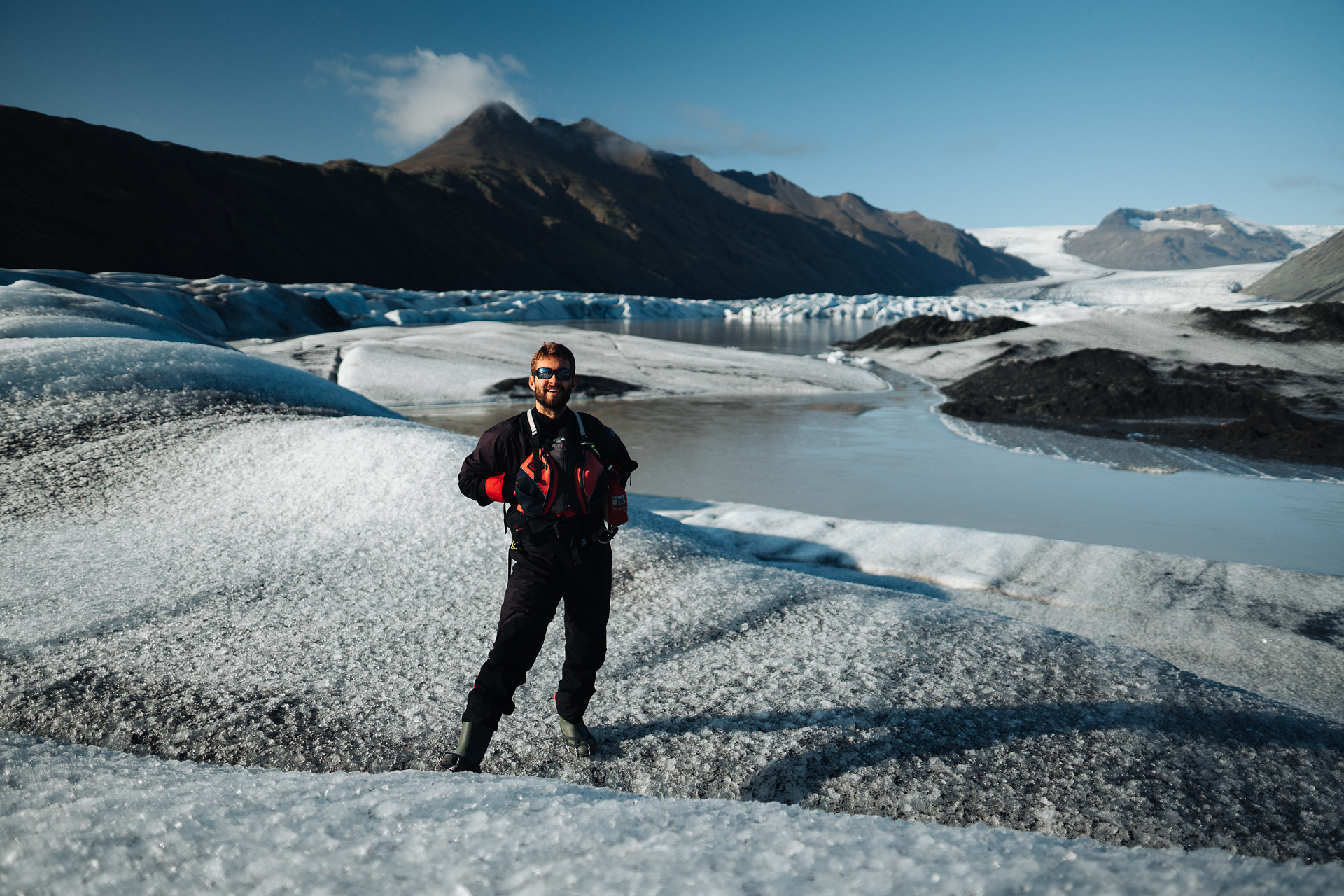 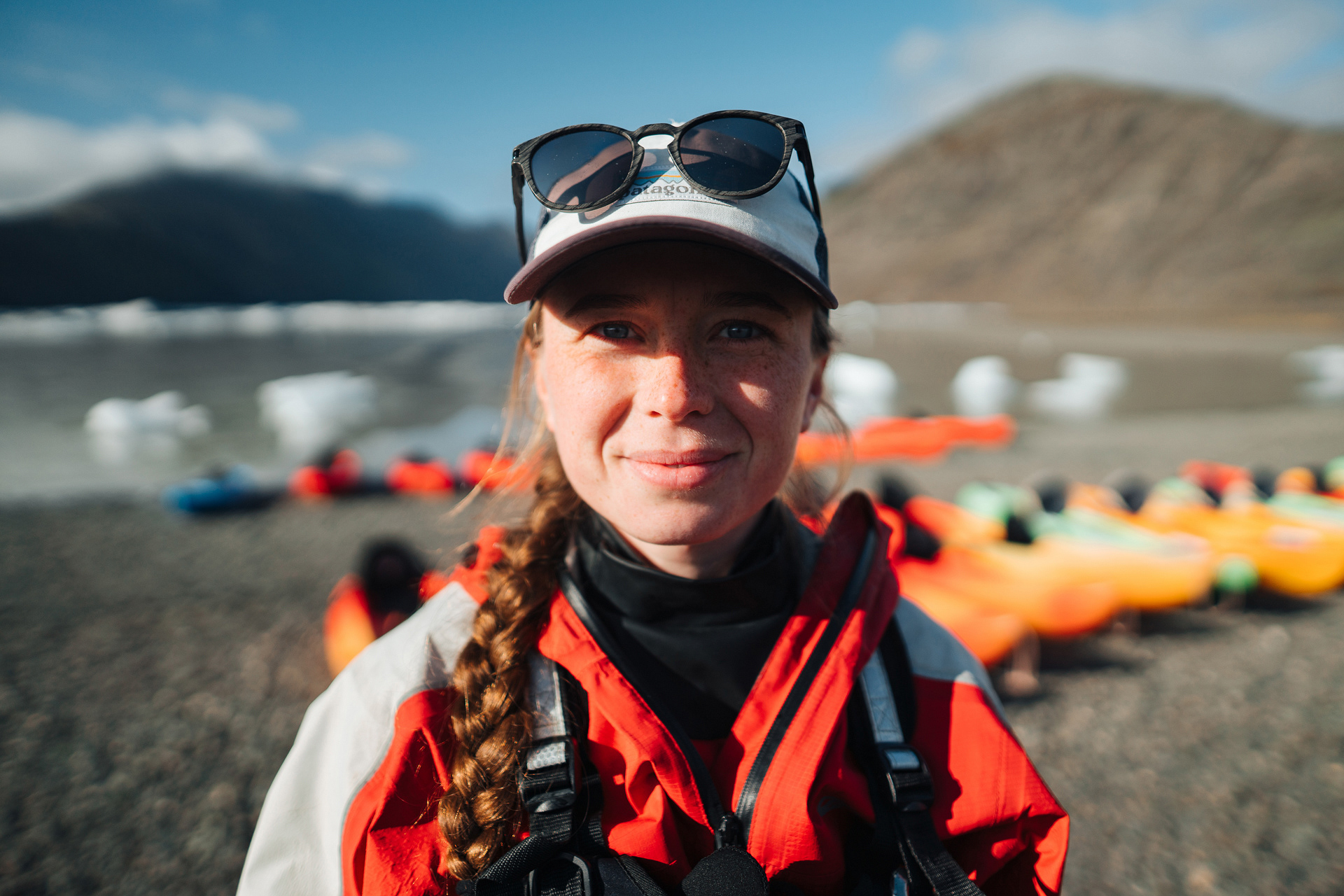 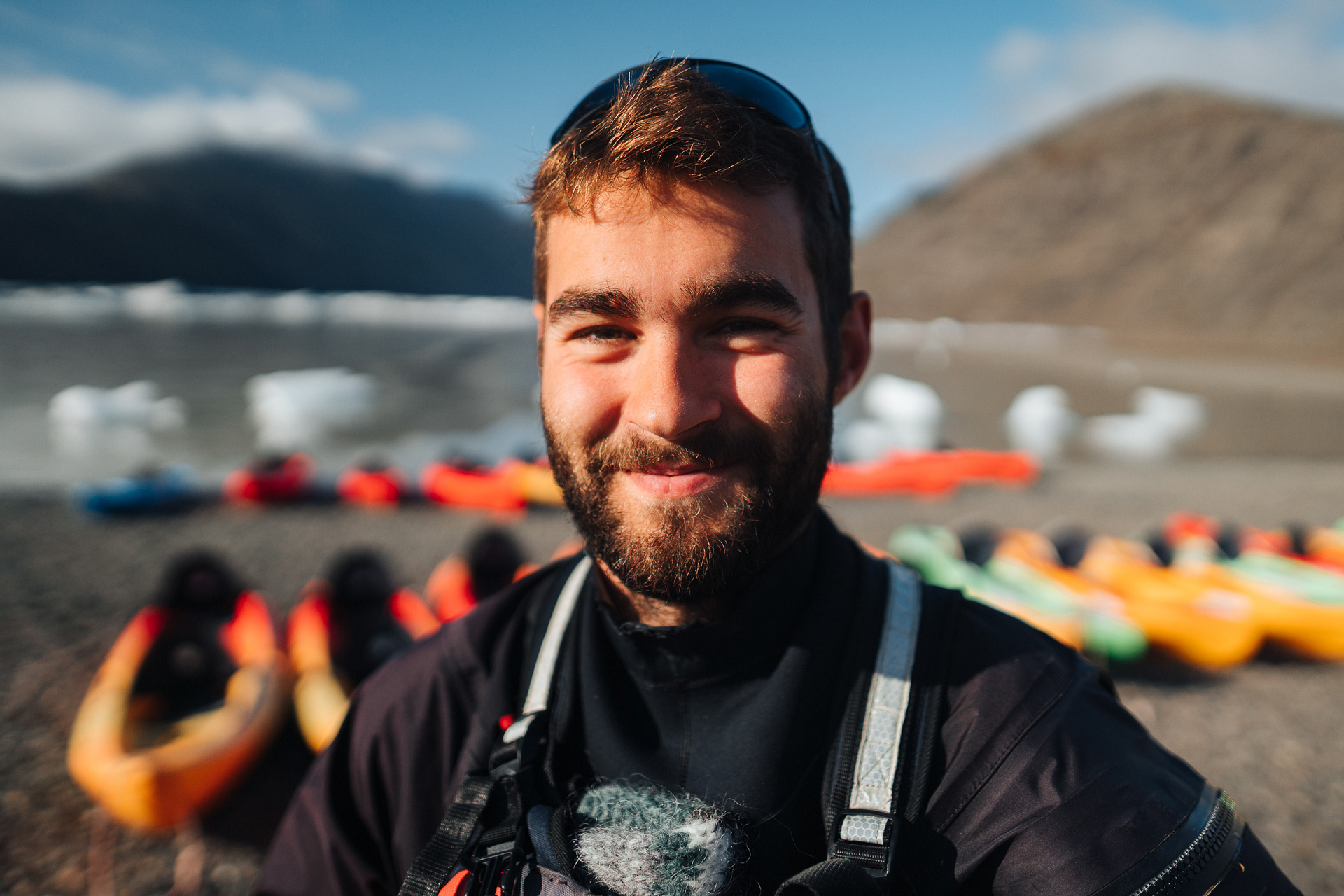 The tree of life

Lounge Bar
↑Back to Top

Insert copy here, which should vary depending on your region. Accept